This airsoft grenade, looks like a real grenade, but uses a gas propellant to fire 60 x 8mm BB's. When inserted in a grenade launcher, and fired, it shoots all the BB's at once with a big blast, great for room clearing and suppressive fire. A powerful grenade that can be used in most long-barrel Launchers. Uses 8mm BB's, which are heavier, and hits harder. Can be charged with ULTRAIR Power gas. General information: When choosing which grenade to use, there are some factors to consider. As a rule, the more BB's the grenade can fire, the bigger the chance of hitting the target. But the more BB's it fires the less powerful the shot, and the shorter the range. The heavier the BB, the more stable the flight, and the more energy they will strike with. A short barrel launcher will allow the BB's to spread more, good for close range. A long barrel launcher will keep the BB's in a more tight spread, better for medium range. Some grenades can be charged with Co2, which will give a more powerful shot. 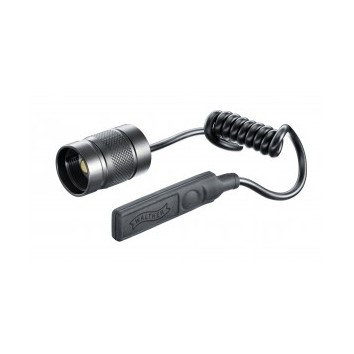